Most people think that they’re arrested only when the silver bracelets are put around their wrists. In Texas, that’s not so. One of the things I look closely at, when I receive your criminal discovery, is when the police legally “arrested” you. You have Constitutional protections when it comes to arrests and searches. Depending on the series of events, what can start off as harmless questions from police can turn into your full blown arrest. The timing of the arrest can affect the outcome of your case. This is especially true during plea bargaining or trying to get your case dismissed.

3 Types of Police Interactions With Citizens in Texas

In Texas, there are three types of interactions between police and citizens. These interactions can be on the street, on your doorstep, in your car, at a park, on a bus etc…. Each type serves their own purpose and have different legal standards behind them. I like to think of them as steps on a ladder. Although 1 and 2 may feel like an arrest, for legal purposes, they’re not.

OK, so when is an “Arrest” not an Arrest?

A mere encounter with police is usually when the police approach someone to talk to them. This is not an arrest. Police, like anyone else, are free to talk to people in public places. They can knock on your door of your home, go on a train/bus and ask questions, ask for identification, etc… If you voluntarily to talk to police, you can voluntarily stop whenever you like. Usually this is contact with police is short, quick, and temporary so long you don’t give them any reasonable suspicion to investigate further. Again, not an arrest.

What is a Temporary Detention or Investigation?

A Temporary Detention or Investigation occurs when an officer has reasonable suspicion to believe that a crime may have occurred, is occurring, or is about to occur. This reasonable suspicion has to be more than “just a hunch.” Police officers have to have some facts to back up their suspicions. A temporary detention is usually where you’re not free to leave, and the police can only interact with you as long as necessary to complete their investigation. The big focus during this investigation is only as much and as long as necessary to complete the investigation. Police aren’t allowed to go on a fishing expedition. At this point, stage two of three, you’re still not under arrest. However, if officers investigate and find some evidence of a crime, it can push their level of knowledge to probable cause to make an arrest.

What is an Arrest?

An arrest is when police have legally “seized” you. An arrest is made for the purpose of criminal prosecution for a crime. This is when police have probable cause to believe that you committed or were committing a crime. Probable Cause is a level of information, needed by the police, to make an arrest. A Court will look at the situation as a whole to determine whether or not the officer’s decision to arrest was justified. An arrest too soon can lead to the evidence against you being thrown out of Court.

If police are walking around Zilker Park during a music festival and suspect you of smoking marijuana in public, they may walk towards you. Once they walk towards you, they can ask you a few questions (mere encounter). At this point, you don’t have to respond to them or answer their questions, unless it’s a question for identification. You have an absolute right not to talk to them at any stage. If you voluntarily talk to them and police smell marijuana on your breath, they may investigate further (temporary detention). More likely than not, you won’t be free to leave. Now, after asking more questions and looking around, they see a roach in plain view, on the blanket where you were sitting. At this point, they should have enough information available that a crime was committed in order to arrest you (probable cause). 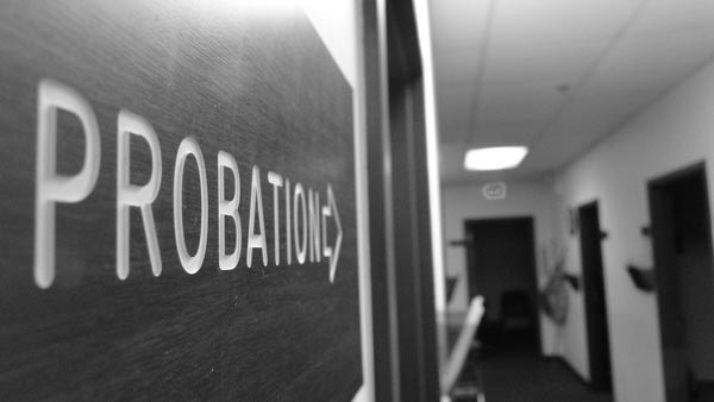 How to Request an Occupational License in Texas

Occupational Driver’s licenses or ODL’s are requested following a suspension or revocation. Recently I’ve had two clients who...