Home / All Posts / Arrest / When Can Police Frisk You in Texas? 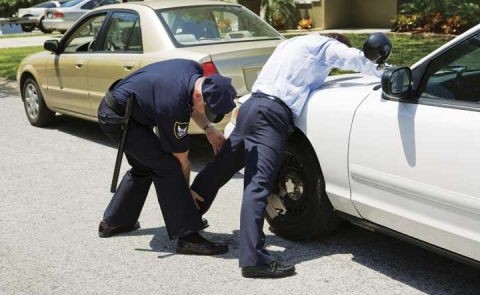 I realize this situation doesn’t come up very often but I think it’s worth talking about. At some point or another, most of us have seen or heard about police “frisks” or pat downs. Whether it’s on Law and Order or some other show, people know them when they see them. I want to explain them so you know why they’re used, what they are, and what they’re not. Frisks can happen in the street while you’re walking or you may be pulled out of a car. Either way, a frisk is a frisk in Texas.

What is a Frisk?

A frisk is a pat down of a person’s outer clothing to find a weapon. We’re going to assume that the police have stopped you to investigate a crime. Whether that crime is minor or major, the police have you stopped. Police have you stopped because they have reasonable suspicion to believe that criminal activity is going on. REMEMBER – REASONABLE SUSPICION IS MORE THAN JUST A HUNCH.At this point, they have specific facts which back up their reason for stopping you. This may be a traffic violation or you may be staring in the window of a jewelry store suspiciously. Next, during the stop and while talking with you, police have a suspicion that you are carrying a weapon. This is where the frisk comes in.

When can police Frisk you in Texas?

Once again, this suspicion must be based on specific facts known to the officer at the time of the investigation that you have a weapon on you. This suspicion must be separate from the suspicion to stop you. It is the specific suspicion that you have a weapon. For the frisk to hold up in Court, the police can’t justify their reasoning after the fact. It must be justified in that moment. It’s important to note that a frisk or pat down isn’t a full search. Also, police can’t manipulate items in your pockets. It’s an open palm pat down!

If you’re in a car and you’re pulled over, police may pull you out and frisk you. This is probably the most common situation where Texans are frisked. However, just as I mentioned before, not every traffic stop lets the police pull you out and frisk you. Police have to have a specific suspicion, independent of the reason they stopped you, and that you may have a weapon on you or in the car. If they do have this information

What’s the purpose of a Frisk?

The purpose of a frisk is for the officer’s safety and for the safety of the surrounding area. Imagine you’re the officer and you stop someone who has a knife clip showing from their pocket. Maybe they are walking in a way, based on your training and experience, that makes you believe the person has a pistol in their waistband. Before you stop and talk to that person, wouldn’t you want to make sure that he’s not going to pull a gun or knife on you? For the Court, it doesn’t matter whether or not you feared the person. The focus is on whether or not you had specific facts at the time of the frisk, to justify the pat down of the person.

How does a bad frisk affect your case?

Well, we can go back to plea bargaining and how police mistakes can help your case. If the reason for stopping you was bad or illegal, then the rest of the police investigation may be bad as well. You see, the case may fall like dominoes. Another scenario might be where the case is relatively strong but the mistake by police is big enough for the prosecutor to consider a reduced charge. A felony can become a misdemeanor if your case is reduced to a lesser charge. 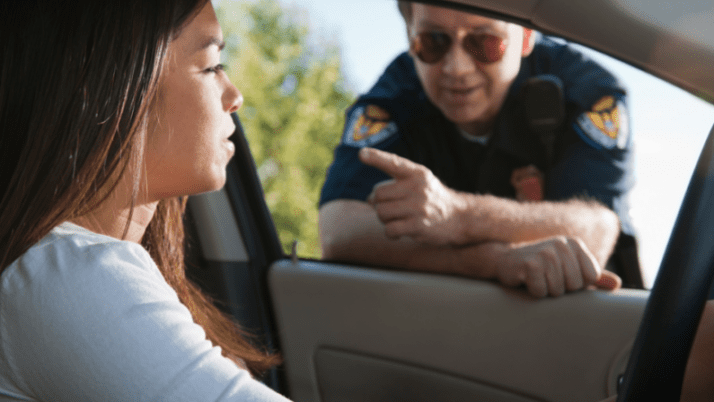 What does the Right to Remain Silent really mean? How many times have you heard someone say “I’m going to plead the Fifth.” If...