Home / All Posts / Assault / What is Assault Causes Bodily Injury in Texas?

What is Assault Causes Bodily Injury in Texas? 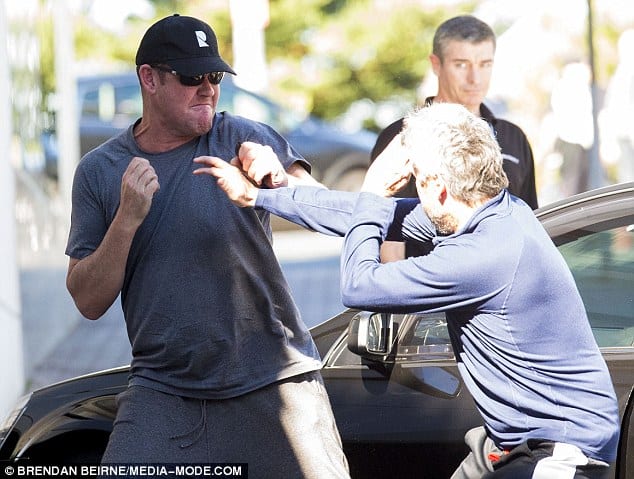 What is Assault Causes Bodily Injury in Texas?

Simply put, assault causes bodily injury is any unwanted contact between two people. In my experience, assault cases almost always happen because of drugs and/or alcohol. It doesn’t matter whether or not there was a visible mark or injury. This applies to bar fights, grabbing someone else with your hand, punching, kicking, slapping etc…. In the State’s case against you, they don’t need to show bruising, bit marks, blood, cuts, or other physical injuries. A punch to the stomach wouldn’t show a bruise, would it?

How did I get charged with Assault Causes Bodily Injury in Texas?

If you made physical contact with someone, without their consent, then you can be charged with assault causes bodily injury. This is a class A misdemeanor which means up to a $4,000 fine and/or one year in jail. If you’re eligible for probation, this may include anger management classes, community service, paying restitution for medical bills/expenses, and so on. If the “victim” in this case was a boyfriend/girlfriend, relative, or a household member, you can be charged with Assault Family Violence. This is also a Class A misdemeanor.

Sometimes people are charged with Class C Assault. Class C assault is also known as Simple Assault in Texas. This is a lower charge and is a lesser included offense to the Class A Assault with Bodily Injury.

What are the defenses for Assault Causes Bodily Injury?

There are a few defenses available when you’re charged with assault. The main defenses are:

If you’ve been arrested for any of these, it’s important that you consider all possible defenses when deciding whether or not to take a plea deal. Just remember, you can only use as much force as is necessary to defend yourself. You can’t bring a knife to a fist fight!

It can help to have a lawyer look over your case and let you know which defenses seem the strongest. If you have a strong defense, you may want to consider whether or not to go to trial. More likely than not, your case will be resolved through plea bargaining.

If you remember nothing else from this post, NEVER “just plead guilty” to an assault charge. It can stick on your record permanently. Not only that, but there are other collateral consequences of an assault conviction. This may include losing your right to own firearms. If you’re looking for an assault lawyer in Georgetown or Austin, make sure to discuss your defenses. Also, talk about some of your unknown or unforeseen consequences of having this charge on your record for life! 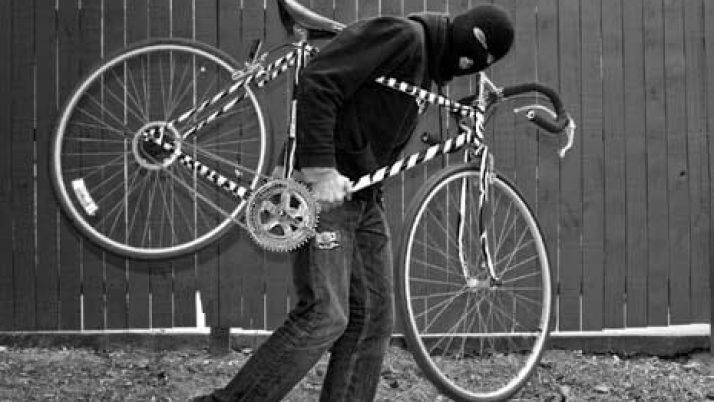 Some of my clients have come in after being arrested for shoplifting or theft in Travis County or Williamson County. Depending on whether...