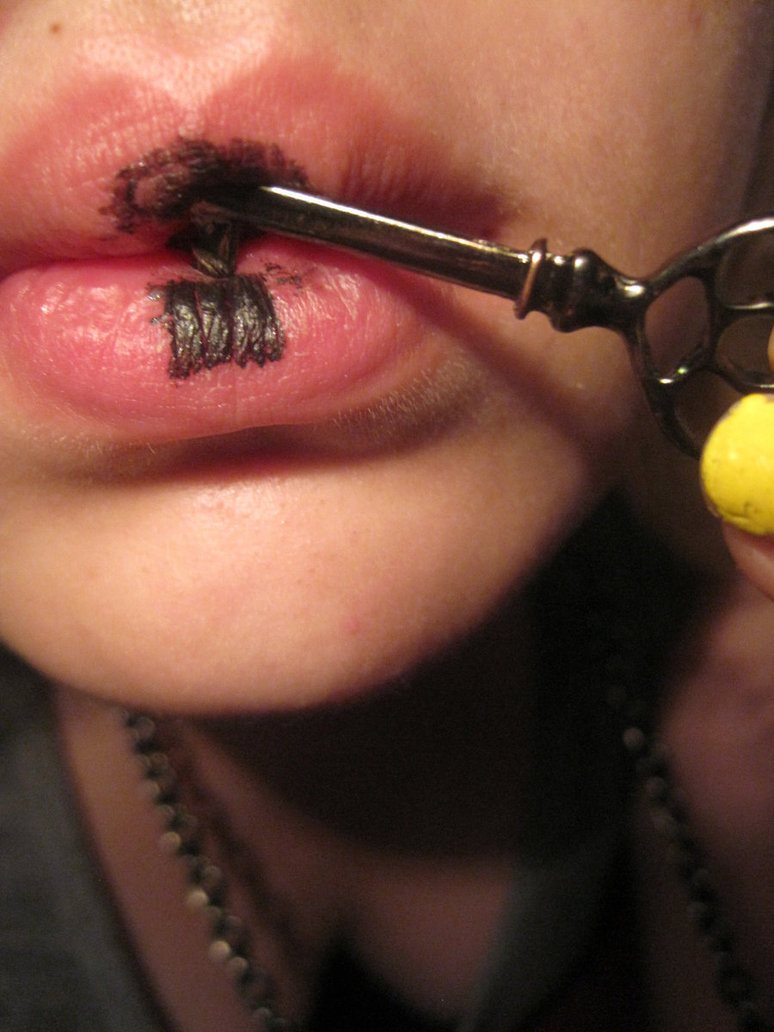 In Texas, as in other states, a criminal confession is a formal acknowledgment of guilt during a criminal investigation. This all goes back to your 5th Amendment Right to Remain Silent. When someone is suspected of committing a crime, police will begin their investigation.

What’s the difference between an Admission and a Confession?

In short, not all admissions are confessions. For example, a person can admit to being at the scene of a crime, however, but not admit to being responsible for committing the crime. To be a legal confession in Texas, certain things have to happen.

First, police must take the person into custody. This means that freedom of movement is restricted. This means that you are not free to leave. Freedom of movement can be limited in many ways. This doesn’t always mean  handcuffs. For example, a person can be considered detained if they are put in a police car, brought down to the station, and forced to sit in a room. Overall, it must FEEL as though you are under arrest. (If it quacks like a duck).

Often, police interactions begin with a traffic stop. In a regular traffic stop, the person is detained and not under arrest. This is because the police officer has reasonable suspicion to believe a crime was being committed. Even a traffic stop for speeding or DWI begins as a detention.

Second, if taken into custody, police must intend to interrogate the person. Police are interrogate a person when their questions aim to get incriminating responses. Interrogations and confessions must be on your own free will and voluntary. You have a Constitutional right to remain silent. As a result, you do not have to talk to police.

Miranda Warnings, Criminal Confessions and Statements Made to Police in Texas

First, Police officers are not legally allowed to interrogate a person without giving them their Miranda Warnings. You’ve all heard it before on every police show…

“You have the right to remain silent. Anything you say can and will be used against you in a Court of law….”

Next, after you’re considered in custody and the interrogation has begun, if the police intentionally fail to give you your Miranda Warnings, your statements can be inadmissible in Court. Criminal confessions in Texas are valuable in Court because it makes the prosecutor’s job a slam dunk. Good confessions are made freely and voluntarily, on video/audio recording, and free from excessive pressure or coercion!

A good confession, if legally made, will be very hard or almost impossible to fight against in Court.

Clearly, coercion can get your confession thrown out. However, that is one way How Bad Evidence Stays Out of Court. The reason for this is simple. The law doesn’t want to encourage or reward bad behavior by police. As a result, evidence that is illegally gotten by police shouldn’t be used against you. In short, the police need to follow the law too.

In a previous post, When is an “Arrest” not an Arrest?, I wrote about the different types of police interactions with citizens. One of this was a “mere encounter.” In a mere encounter, police approach someone to talk to them. That person is free to answer the questions from police. Also, the person can walk away if they want. Basically, the person DOES NOT have to talk to the police. It is voluntary on the person’s part. They decide whether to answer the officer’s questions. Criminal confessions in Texas must be voluntary! Legally, you don’t have to talk to police, other than identify yourself when requested. Most people think that they’re forced to talk to police if they approach. This is not the case.

Be respectful, be courteous, and don’t answer questions which will put you in the hot seat.

Exception #2 Search Incident to Arrest In one of the last posts I wrote about exceptions to police needing a Warrant under the Fourth Amendment... 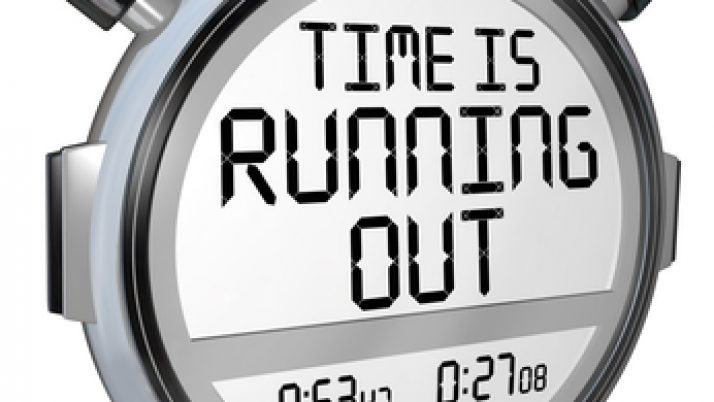 In a previous post I talked about the Fourth Amendment to the U.S. Constitution. One of the bigger ideas that I wrote about was the fact that...