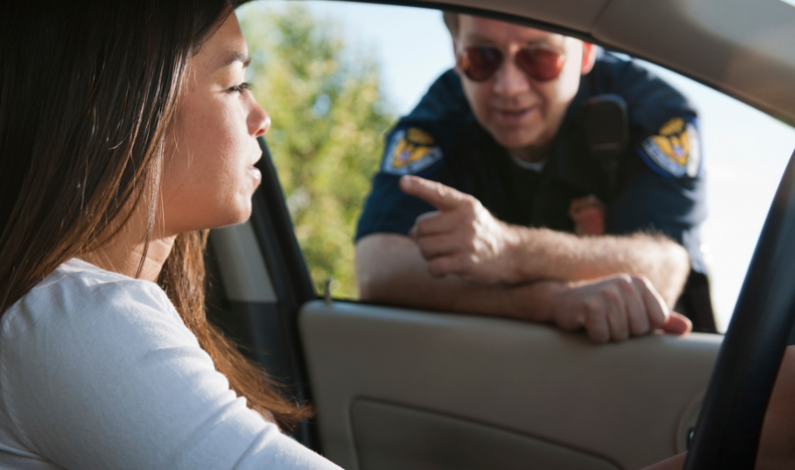 This post is going to be an offshoot of a previous post on Fourth Amendment Exceptions – Consent. Remember, police need a warrant (approved by a Judge) to search your home or vehicle, unless there is an exception. We’re talking about a Search Warrant. There is a big difference between a Search Warrant vs Warrant of Arrest. The focus of this post is Consent to Search when it relates to Roommates, Passengers, and the Police. These issues come up when there is a passenger in your car, a roommate/spouse you live with, or even an overnight guest. Under Texas law, as a passenger of a vehicle or a roommate sharing a living space, you have the right to be free from unreasonable searches and seizures by police. Roommates, Passengers, Searches, and Police are issues that come up pretty regularly. Consider these things:

The first example I’m going to give involves two people (John and Mary) in a car who are stopped by police for speeding. Mary is the driver, John is the passenger, and it’s John’s car. During the stop, police see some leafy green bits on the floorboard and a full ashtray. At this point, because of the speeding, leafy green bits, and the ashtray, police have reasonable suspicion for a traffic stop. When the cop comes up to the window, she will see these things. This is enough evidence to amount to a reasonable suspicion, but not enough to search. However, police can always ask for your consent to search. Mary gives the officer permission to search. John knows there is marijuana in the car but does nothing. The general rule is that the driver is “in charge” for purposes of searches and can consent to the search of the vehicle.

Using our example above, Mary would have the ability to give legal consent to the police to search, because she is the driver. Usually police would ask the driver first. This is because when a driver is asked to get out of the car, most people recognize the driver as having decision making power over the car. If the car is going to be towed, or the keys given to someone else, usually it is the driver who makes the decision.

What if John says No to the search?

But let’s not forget about John in this situation. John is the owner and passenger. The law is unclear in this area. If John doesn’t say “NO” to the search, or give any indication that he doesn’t want the search to happen, then the search will go on. If John says no to the police officer, identifies himself as the owner, and the police still search the vehicle, then John will have a good argument against the search to take up on appeal.

Let’s move on to apartments and houses.

In living situations, things are a little more clear cut when it comes to the law of searches in Texas. Again, this time we’ll use John and Mary, who are living together, as the example for roommate searches. Whether John and Mary are married at this point is somewhat irrelevant. But, let’s say that police are called to their house for a loud noises. Neighbors have heard screaming, yelling, glass breaking, and pounding against the walls. John and Mary are both at the house when police show up (this is very important). At the sound of it, it may be a Domestic Violence or Assault Family Violence call. The police are called and the police show up.

The police come to the door and knock on the door. Mary answers the door and when the door opens, the house is a mess. Not only is the house a mess, but there is a slight odor of burnt marijuana when she opens the door. Mary and John smoked a joint earlier in the evening. Mary tells the police that her and John are remodeling the house. John comes to the door soon after. John is standing there and just listens to Mary talking to the police. With the smell of marijuana, police have reasonable suspicion to believe criminal activity is going on in the house. Normally this would be enough for probable cause to search. However, the law recognizes that people have a higher expectation of privacy in their homes. As a result, the police would need to get a warrant to search the home. Police ask Mary to search the home and she says yes. John says no. Police search and find enough weed to charge Mary and John with a felony. How much weed is a felony in Texas? Who wins?

When Mary said Yes and John said No.

Under Texas law, Mary and John would be considered co-residents of the house. This means that they expect privacy in their home and the law respects that. The important part is that if one says no, and the other says yes, the law requires police to get a warrant. John’s request wins in that situation. If the police search without a warrant, the search will likely be considered ILLEGAL.

When Mary said Yes and John said NOTHING.

When Mary is at the house alone and John is at the grocery store but comes back mid-search.

When Mary is at the house alone and John isn’t home and doesn’t come home.

If Mary said yes to the search and John wasn’t home to say no, then the police can search. This is because Mary has apparent authority under the law to give permission to police to search. If John is out of town, at the store, in another place, then police can search. Police can search as much and how long as Mary allows them. John will probably not be able to challenge the search successfully. 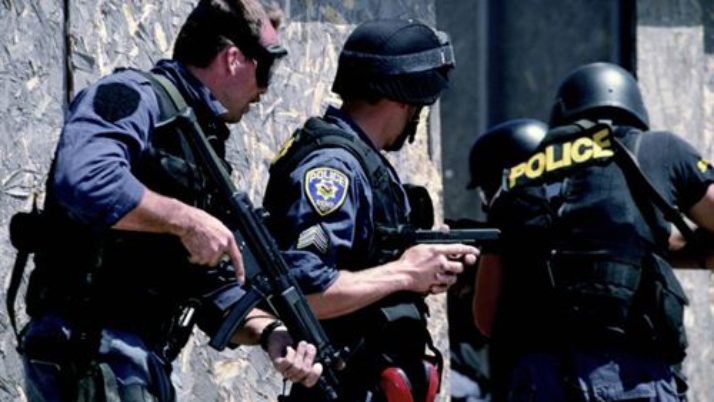 Q: Knock, knock? A: Police Q: Poilce, who? A: We’ve got a search warrant for your home. (Kick in door) Maybe this is what people have come... 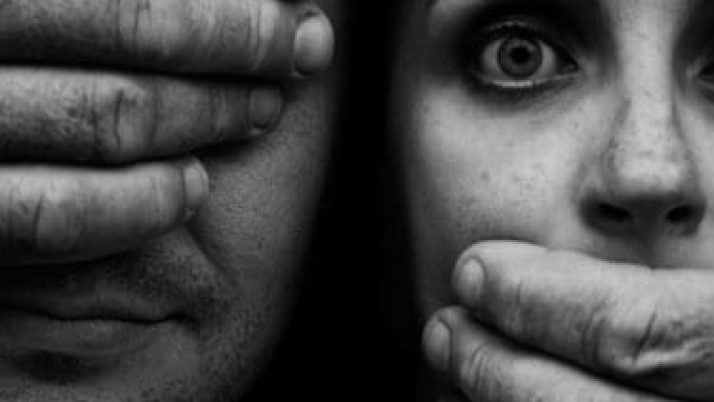 Is Domestic Violence a Felony in Texas?

Background and History of Domestic Violence Law in Texas In the past 5-10 years in Texas, the number domestic violence charges have rapidly...