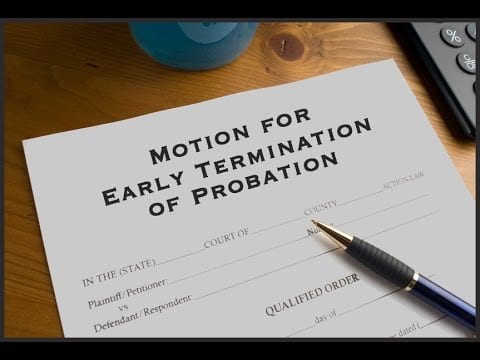 First, I know that I’ve written over and over about the role of plea bargains and probation in the criminal justice system. One post that sums it up in 3 Ways Your Criminal Case Can End. Plea bargaining and probation often go hand in hand in a criminal case. Most importantly, clients want to know the probation length and early termination of probation options.

Next, it’s important to know that there are 2 Types of Probation in Texas. In this post, I’m only focusing on Straight Probation, NOT Deferred Adjudication. Just because you were put on probation for a period of years, doesn’t mean that you can’t ask the Court to terminate your probation early. The length of probation and early termination depend on the facts of your case.

Here are some links to what I’ve written on Probation:

How Long Will You Be on Probation?

Most importantly, depending on the level of crime you were charged with, the length of probation you’re facing is different. Certain crimes may have mandatory minimum probation times within these ranges.

Above all, keep in mind that for the purposes of your criminal record, being placed on a Straight Probation counts as a conviction. This means that it will pop up on background checks and you will NOT be able to seal it from your record. Normally, the amount of years of probation can be worked out in a plea bargain. That way, you know what you’re agreeing to beforehand. Ultimately, it’s up to the Judge to decide the length of probation if you do not have a plea agreement.

Early Termination of Probation in Texas

There is light at the end of the tunnel. Under Texas law, you can ask the Court for an early termination of your probation when certain things are met. First, you can’t early terminate intoxication related probations or crimes which require you to register as a sex offender. Second, you must complete at least half the term of probation OR two years (whichever is greater).

What does the Court consider when terminating probation early?

Like other aspects of the law, the Judge would consider a variety of factors. First and foremost will be the completion or lack of completion of your conditions of probation. Normally, a Judge would want all your conditions fulfilled that can be fulfilled when you request and early termination. Keeping your Probation Officer on your good side througout your probation period can help you a lot when you want to ask for an early termination. For example:

As a result of the early termination being left up to the Judge, many factors can be considered. If the Judge denies your request for early termination, then the Judge has to give you written reasons for the denial and include any unfulfilled conditions of probation. 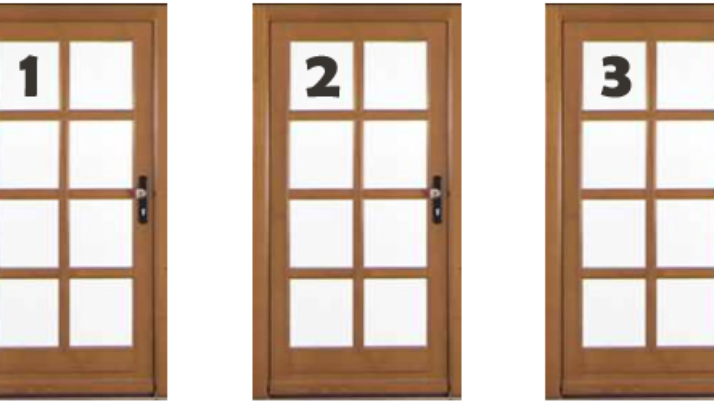 The reason behind this blog post, like so many others, is to demystify the criminal defense process in Texas. I think that many of my clients come...