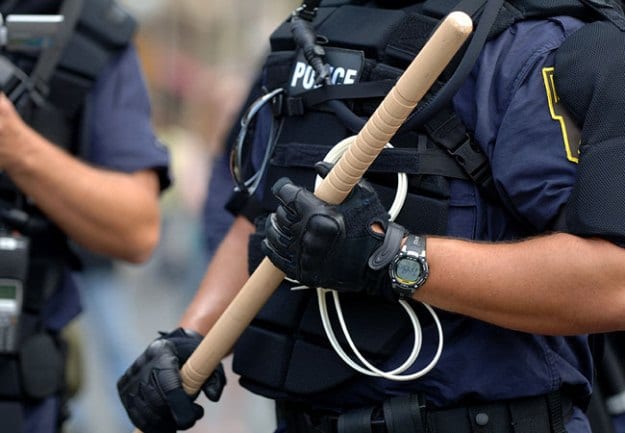 Every so often a client will call me or send me an email about this topic. It usually involves someone coming into contact with the police and feeling that their rights were violated. When it comes to the police and excessive force claims in Texas, there is a high hurdle to overcome. Day in and day out the police have to deal with a variety of situations. Some of the situations require the use of force when someone gets aggressive, resists arrest, or breaks the law. Very often, when the police have to make an arrest, the person doesn’t go willingly. Let’s look at the example of when officers are executing a Warrant of Arrest or Search Warrant in Texas. In the heat of the moment, when someone gets arrested, they can feel like police have crossed the line or overstepped their boundaries. But let’s start at the beginning.

What is an Excessive Use of Force Claim in Texas?

What is unreasonable force by police?

This is where the facts of your specific case come into play. The Courts will review your case under a totality of the circumstances view. Police are given a great deal of discretion in the methods used to arrest someone. This isn’t to say police don’t receive training. Police receive a good deal of training on use of force. However, Courts give the police a great deal of leeway because they recognize that officers usually have to make split second judgments in situations that change on the fly. The situations are usually tense and can change in the blink of an eye. A great deal depends on what the officers knew at the time of arrest and what was happening at the time of arrest.

Factors the Court Looks at When Reviewing Excessive Force Claims

To overcome the Qualified Immunity, the person suing would have to show that the officer violated a clearly established Constitutional Right or law that a reasonable person would have known about. This involves reviewing the officer’s actions for reasonableness. If an officer intentionally violates someone’s rights, the individual officer and the department may be liable in a lawsuit. As I said before, police receive training on use of force and the evolving area of Constitutional Rights.

When it comes to Police and Excessive Force Claims in Texas, you are facing an uphill battle. Generally speaking, very few claims succeed due to the defense of Qualified Immunity. Officers are given a great deal of latitude in judgment in the type of force used and the amount of force used to apprehend someone. The reason for this latitude are the factors listed above from 1-6 in evaluating the conduct of the police. Between this wide latitude afforded police and the high hurdle of Qualified Immunity, pursuing 1983 claims is not recommended in most cases. Consulting with an Excessive Force Claims lawyer is your best bet before making a decision.

In a previous post I wrote about the two types of record sealing in Texas. In that post, I explained how there are expunctions and... 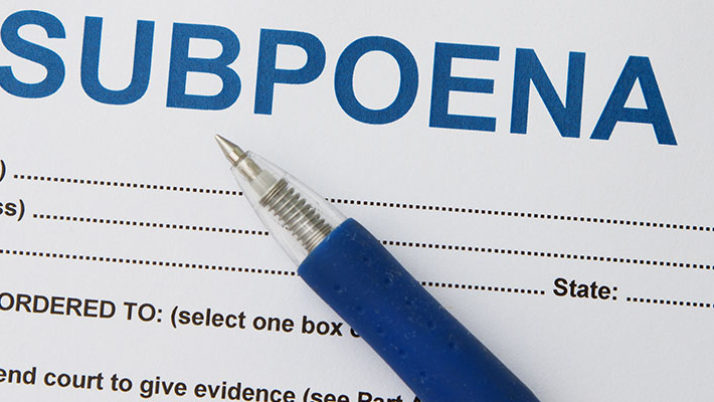 Getting Witnesses to a License Suspension Hearing in Texas

I’m writing about this issue because it has come up for me recently. This situation also deals with the Travis County Sheriff’s...