Home / All Posts / Criminal Procedure / No Knock Warrants in Texas 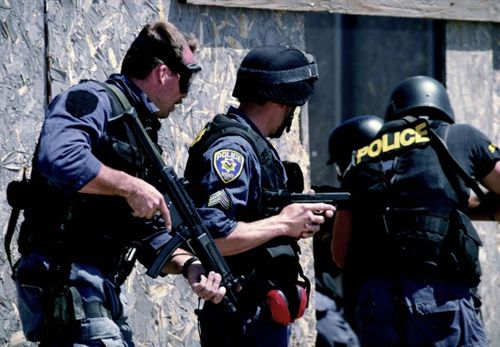 A: We’ve got a search warrant for your home. (Kick in door)

Maybe this is what people have come to expect from police when they execute a search warrant in Texas. Most people see this type of interaction on TV or in the movies. It almost always ends with the door kicked in, police entering with guns drawn, people dragged out of the home in cuffs, and thrown into the back of a police car. While No Knock Warrants in Texas might not be an issue you confront every day, the public knows about their existence and most people are misinformed.

The Knock and Announce Rule

Generally, when police are serving a search warrant on a home, they are required to knock on the door and announce their presence. Usually they will identify themselves and wait a reasonable amount of time for the person(s) to come to the door. This policy can be helpful to police and the people inside the home. The police and residents would be at less risk if they open the door peacefully. Basically, it minimizes the risk to people and property when police Knock and Announce. However, this doesn’t mean that police must knock in every situation.

Similar to the process for obtaining a warrant, a police officer must submit sworn statements or Affidavits to a Judge in order to request a Search Warrant. The affidavits must provide the Judge with enough information to determine whether or not probable cause exists to issue a search warrant. When it comes to a No Knock Warrant, that extra permission should be granted by the Judge. The legal standard police must show is: a reasonable suspicion that knocking and announcing their presence, under the particular circumstances, would be dangerous or futile, or that it would inhibit the effective investigation of the crime by, for example, allowing the destruction of evidence.

To Knock, or Not to Knock, That is the Question!

Sometimes the search warrant will not say whether it is a Knock or No Knock Warrant. Usually, the decision whether to knock or not to knock is made during the execution of the warrant. However, it’s important to remember that if the police don’t knock, they will likely have to explain this decision later on in Court. Police need to justify their decision not to knock and announce. Often, these types of decisions will have to be made by police on the fly. Circumstances can change in an instant when executing a warrant, depending on what the warrant is for.

For example, let’s say the police are executing a search warrant on a house for cocaine and guns. If the guns are present and known about by police beforehand, the Judge will likely grant the No Knock Warrant. However, if the warrant is silent, police may want to consider not knocking because it could put them in danger. If the police announce themselves, it could give the people inside the time needed to grab weapons. In addition, announcing and giving warning could lead to the residents destroying evidence and/or flushing cocaine down the toilet.

As with most issues in criminal law, every case is fact specific. If there is No Knock by police, they need to justify their decision based upon their knowledge at the time. A mere “potential” for danger or a belief that “drug dealers usually possess firearms” won’t cut it to legally justify the actions of officers in a No Knock situation. Officer safety is very important, then again, so are your rights! Evidence that is illegally obtained or obtained in violation of your rights can later be inadmissible in Court against you. 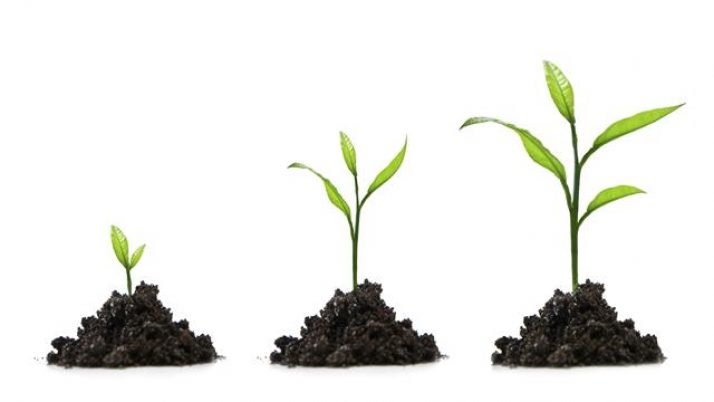