Home / All Posts / Uncategorized / Meaning of the Right to Remain Silent

What does the Right to Remain Silent really mean?

No person shall be held to answer for a capital, or otherwise infamous crime, unless on a presentment or indictment of a Grand Jury, except in cases arising in the land or naval forces, or in the Militia, when in actual service in time of War or public danger; nor shall any person be subject for the same offence to be twice put in jeopardy of life or limb; nor shall be compelled in any criminal case to be a witness against himself, nor be deprived of life, liberty, or property, without due process of law; nor shall private property be taken for public use, without just compensation.

– 5th Amendment to the U.S. Constitution

Why is the right to remain silent important? Over time the Courts have said that our Fifth Amendment right to remain silent includes contact and questioning with police. Police are allowed to go up to you and talk to you on the street, or in your car. However, you don’t have to answer the questions police ask you other than give identify yourself. Your right to remain silent includes all police questioning – including confessions. Never confess to anything and especially don’t put anything in writing when the police question you. I’m a big fan of examples so let’s use an example.

Police Questioning and The Right to Remain Silent

A few months ago I had a client named John who was arrested because police suspected him of dealing drugs. Police picked John up with a Warrant of Arrest at his home and brought him to the station for questioning. Police read him is Miranda Warnings.

If you’ve ever seen an episode of Cops or Law and Order you’ve heard this a millions times:

The moment the police when to John’s house, knocked on the door, and began asking John questions other than his name, his 5th Amendment right to remain silent had kicked in. Why?

John’s right to remain silent kicked in because the police asked John questions after he identified himself. John could have told police “I don’t want to talk to you or answer any questions” and that would have been perfectly legal. As a matter of fact, that’s exactly what I would have advised John to do if I was sitting next to him. The police are allowed to ask as many questions as they’d like and as many as you’ll keep answering. Luckily, John didn’t answer very many of the questions police asked. More importantly, the police didn’t question John further or try to get a confession out of him. John kept his mouth shut, and because of that his felony drug charge was dropped  down to a misdemeanor.

The true meaning of the right to remain silent is for people to be free from government (police) questioning. Never answer questions from police unless the question is to identify yourself. Miranda Warnings are given to you by police so that you are aware it’s your right not to speak with police. Knowing the meaning of the right to remain silent can help protect you from past or future criminal charges that police investigate. Always follow the law.

But just remember, don’t make the cops’ job easier than it has to be and if nothing else, don’t do their jobs for them. Remember the meaning of our right to remain silent.

Previous Guest Post – This was a previous guest post that I wrote on Houston Criminal Defense Lawyer, Cory Roth’s Behind the Bar Texas Law Blog. Cory and I are good friends and we fight for our clients who are accused of crimes. 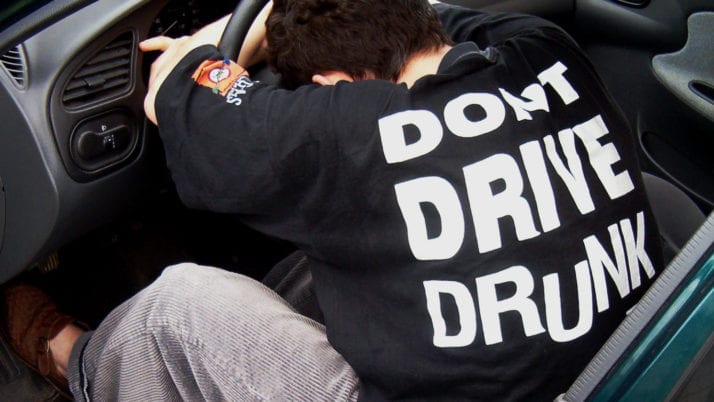