Home / All Posts / Arrest / Justice of the Peace Court in Texas 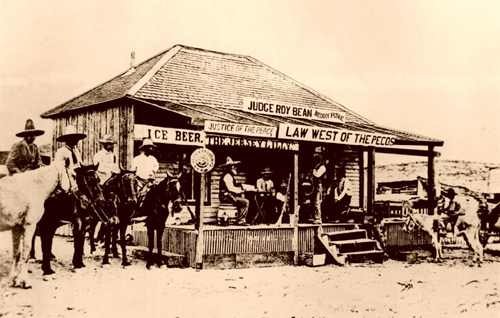 In Texas, the counties are broken up into sections. These sections are called Precincts. The Justice of the Peace Courts (JP Courts) have assigned number precincts. For example, Williamson county has 4 JP Courts and Travis County has 5. The precinct where you you received the traffic ticket or were arrested, is the JP Court precinct where your case will be heard. Usually Justices of the Peace do not have law degrees and they are not attorneys.

What happens in JP Court?

Much like the other Courts, you will be assigned a First Appearance date or an Arraignment date. JP Courts tend to be a little less formal than County Courts at Law or District Courts. However, you should still act respectful when in JP Court and act/dress appropriately. I usually tell me clients to dress like they’re going to church. In a previous post I explained what happens on your first Court date. This will remove a lot of uncertainty for you, and answer a lot of common questions you might have. You or I will be given a chance to talk to a prosecutor and try to work out a plea bargain in your case.

What is a Deferred Disposition?

How does that affect your case?

It means two things. First, it means that you won’t have a conviction on your permanent criminal record. Second, it means that after you complete the terms of your Deferred Disposition, the criminal charge and the arrest can later be gone from your record, forever. This means that you can deny the incident ever even happened once it is expunged! This is great news, especially if you are job hunting or about to graduate from school.

Think about these things when you’re in JP Court. Although the criminal charges may seem like no big deal at the time, they can have long lasting effects on your life. Keep this in mind when you’re in a Justice of the Peace Court in Texas and you “just want to pay the fine.”

No, that picture hanging above isn’t oregano! Legalization of marijuana has been in the national news. Some states have made recreational...