Police, Searches, and Your Car – Oh My!

This post ties into a previous post on Search Warrant vs Warrant of Arrest. Why? That’s because we’re dealing with a search. Same rules apply in this post as the previous post. I know, at this point, most people can recite Jay-Z’s song 99 Problems from heart. That’s great and maybe it has some valid points. But still you need to know roughly what the police can and can’t do. A few clients have come into my office after having themselves and their car searched by police. A recent client got arrested for Possession of Marijuana under 2 oz. She was search and her car was searched. Let’s call her Julie.

Julie came into my office and she was pretty upset that she got a POM (Possession of Marijuana) ticket. POM tickets aren’t the end of the world. A lot depends on how much you had on you when the police found it. Back to the story… Julie was driving around in the car with her boyfriend. Julie and her boyfriend were headed to dinner and had just smoked a bowl. Julie’s car had a tail light out and she was stopped by the County Sheriff.

When the Sheriff got next to the car, she could smell the weed. Obviously, burnt marijuana has a very distinct smell. The Sheriff asked Julie some questions and asked where the marijuana was. Julie’s bowl was in the front center console for the world to see. Julie didn’t answer at first and she told me she was very scared. The Sheriff searched the car. Julie eventually told the Sheriff where the marijuana was Julie was arrested for POM. Was this an illegal car search by police? No. Let me tell you why. Where the Rubber Meets the Road

Most car searches fall under one or more of the above exceptions. The view of the Courts is that there is a reduced expectation of privacy in your car. As a result, the police are given more leeway in their ability to search and seize!

The Fourth Amendment protects you from illegal searches and seizures by police. However, the Courts have created many exceptions to the requirement that police get a warrant. I like to think of it as Swiss cheese. There can be more holes than cheese. The important thing is to know your rights. Don’t consent to searches, and don’t give police the exception they are looking for. 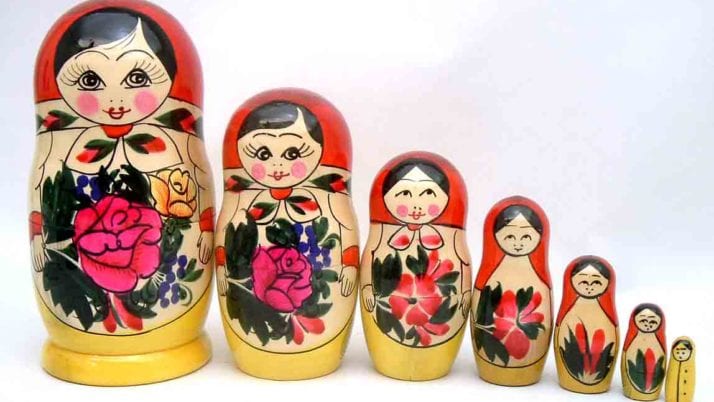 This post closely relates to a previous post on whether or not you should take a plea bargain. As I talked about before, the decision on whether... 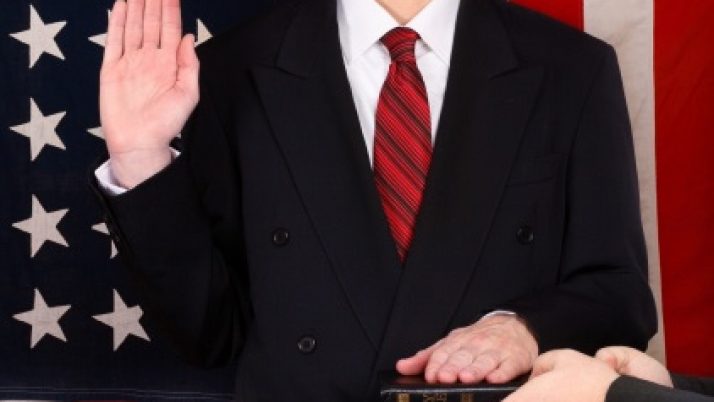 If you’re thinking of going to trial on your case, one question gets asked over and over again – Should I testify in my own defense?...