Home / All Posts / CPS / How Much Weed is a Felony in Texas?

No, that picture hanging above isn’t oregano! Legalization of marijuana has been in the national news. Some states have made recreational use legal. Currently, marijuana is still illegal under Texas and Federal Law. What you might think is a small amount of weed can actually be a felony. So, how much weed is a felony in Texas?

Depending on which part of the state you’re in, marijuana charges can be punished more lightly or heavily. Let’s also not forget about the license suspension that comes with a marijuana conviction, regardless of weight.  Here’s a quick breakdown of Texas Weed Laws:

Well, how much weed did you have on you?

It’s all about the weight.

To make things worse, if you have that much weight on you, chances are very high that you’re also going to be charged with distribution. If I was a police officer or a prosecutor, I’d assume that you’re transporting it for yourself, transporting it for someone else, or you’re planning on selling it to other people. Normally, where there are drugs, there are also guns and drug paraphernalia as well. Why? Because when drug dealers get ripped off, they can’t call the police for help!

How does the weight affect my case?

The weight affects your case in a few ways. First, if the weight is big enough, you’ll be charged with a felony. Second, you may be pressured by police or prosecutors to turn over your source and act as an informant. This is VERY DANGEROUS. Third, other criminal charges will follow as the weight of the marijuana increases up the felony scale.

Not all hope is lost. Chances are very high that you would be offered a plea bargain, which may include a reduced charge, reduced penalty/fine etc… As far as charge reductions go, this is the way that a felony becomes a misdemeanor in Texas. When it comes to marijuana laws in Texas, not even Willie Nelson gets a pass… 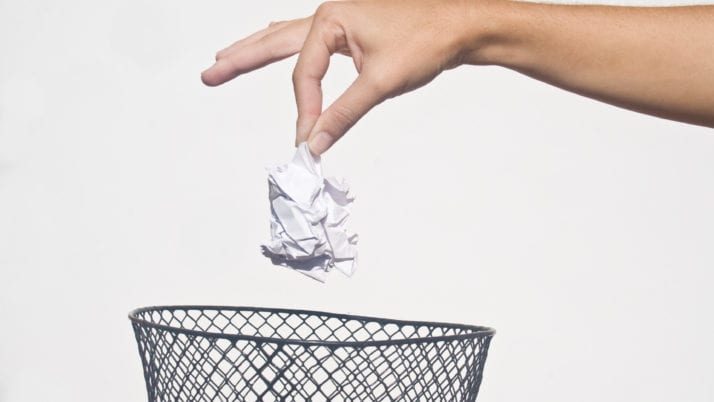 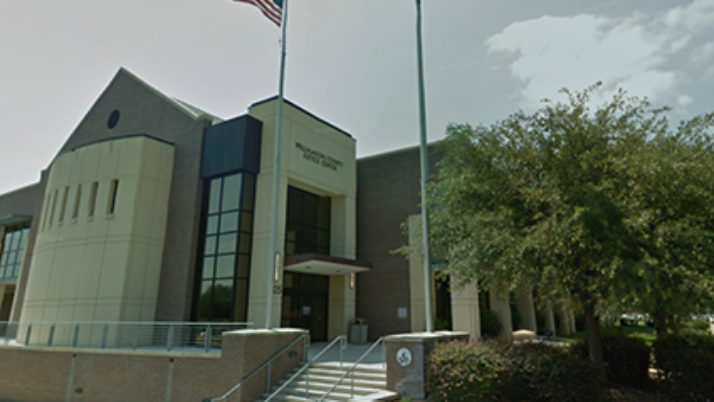 Conditions of Bond in Texas