Home / All Posts / General / How Do I Get Rid of My Warrants in Texas? 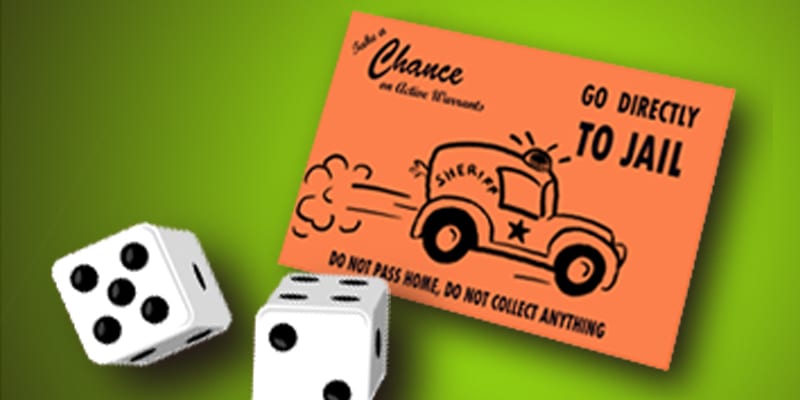 You want your warrants cleared up. You want to put them behind you and not be worried every time you see a police officer. You’re even afraid that the police will show up to your home, or even worse, your job. It’s like the fear of lighting striking. It could happen anywhere and at any time.

Every so often I get a phone call from someone who says “I might have a warrant out.” Usually the warrant that they’re talking about is a Warrant for Arrest. If they’re saying that they might, the answer is almost certainly that yes, there is a warrant out. Sometimes they hire me to take care of it, sometimes they don’t. Either way, our talk is safe and protected. I will never be the one to turn a potential client in. First, our conversation is legally privileged and confidential and protected by the Attorney Client Relationship. Second, it’s not my job to turn you in! Speak as freely as you like with me. It won’t leave the room or the phone conversation.

If the warrant is out of Travis County in Austin, you can look that up by clicking this link for Travis County Warrant Lookup. If it’s in Williamson County, in Georgetown, Round Rock, Pflugerville, etc… then you might want to call a Bail Bondsman. First, some questions that need to be answered.

Why was the warrant issued by the Court?

More often than not, warrants get issued by the Judge for your unpaid parking tickets, you not showing up to your Court date, or you are a suspect in a crime and the police have probable cause to believe that you committed that crime. If your case is in the Municipal Court or Justice of the Peace Court and you don’t show up, a criminal Failure to Appear charge will be filed against you and a warrant will be issued. If a warrant is issued for your arrest, whether it’s a Class C Misdemeanor, or a very serious felony, the Judge will almost certainly set a bond amount for your release. This is a dollar amount you must pay to be released from custody.

How do you get rid of your warrant or warrants? Do I need to turn myself in?

If the warrant is a Class C misdemeanor, the answer is usually – NO, you don’t have to turn yourself in. Usually you will have to post a $500 bond with the Court, or ask your lawyer to file an Appearance Bond for you…. Will the police come knocking on your door for a Class C warrant? Again, the answer is probably no. Why? The police have bigger fish to fry.

Will the police knock on your door for higher level arrest warrants? The answer is probably YES. For example, if there is an active warrant for a Class B misdemeanor through a First Degree felony, I would advise you to talk to a lawyer before turning yourself in.

Do I need to hire a Bail Bondsman to do a Walkthrough in Williamson or Travis County?

It depends on what county of Texas you’re in. I practice mostly in Williamson and Travis Counties. In Williamson County, Yes you need a Bail Bondsman for a Walkthrough. In Travis County, you don’t.  In Travis County, if you hire a lawyer, a lawyer may post the bond for you. Some lawyers who act as the Bondsman to get you out of jail may roll the fee they charge for your jail release in Austin towards their fee for representing you in Court. This means you won’t have to pay a Bail Bondsman AND your lawyer separately.

When is the warrant lifted?

The warrant is lifted once the bond is paid to the Court by your lawyer or Bail Bondsman. This may be after you book in to jail, and/or do your Walkthrough with your Bail Bondsman or Lawyer. After the warrant is lifted, you will be given a new Court date to show up and answer the criminal charges against you. If you haven’t hired a lawyer already at this point, DO IT. And make sure you do it at least a week to a few days before your Court date. If you drag your feet, you’ll have to explain to the Judge why you haven’t found a lawyer yet or ask for a Court Appointed lawyer if you can’t afford one. 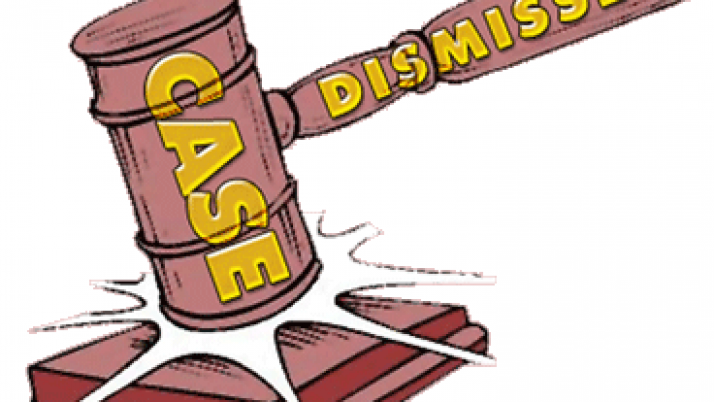 My Son Was Arrested and Charged With a Felony. Is There a Way to Get The Charge Dismissed?

First, I’m going to break this post down into two parts. The first part I’m going to talk about is the “Dismissal.” In the... 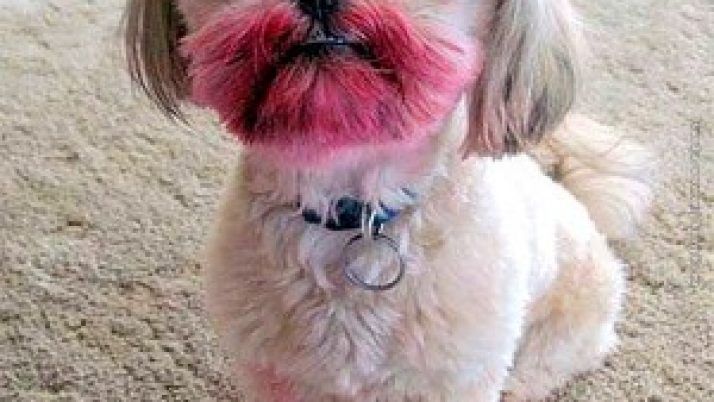 Why Are We Innocent Until Proven Guilty?

One of the central ideas of American criminal law is the Presumption of Innocence. Despite what you may think, this presumption is no different in...

Getting Witnesses to a License Suspension Hearing in Texas

DWI Success - The One, Two Punch. ALR and Plea Bargaining