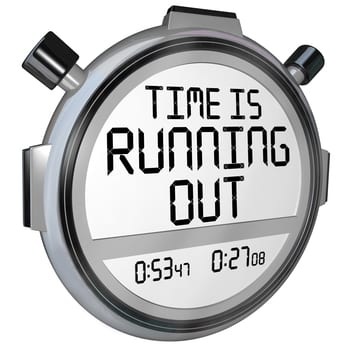 Why do I say that? Well, it’s because the amendment is the cheese (and the need for a warrant) and the exceptions to police needing a warrant are the holes. Sometimes it seems like there are more holes that cheese. More often than not, arrests and searches are made without a warrant. So if the Constitution requires a warrant, then why don’t police get them all the time?  The answer to that is there are situations where getting a warrant wouldn’t be helpful to achieving law and order. The first of the Fourth Amendment Exceptions – Exigency.

Exigency is a case or situation that demands immediate action. Basically, it’s the way of saying, the police need to search or seize a person or items ASAP. So fast in fact, that the police, because of the type of situation, can’t take the time to go ask a Judge for a warrant.

How does exigency affect your case?

Well, that all depends on the type of case. Police can’t create their own exigencies out of a situation. If they do, you may be able to have the evidence against you thrown out of court or “suppressed.” They can’t delay or drag their feet and later on claim the benefit of the not getting  a warrant from a Judge!

This issue has been argued many times when it comes to DWI Blood Draw cases. Police may claim that they can take your blood and need to do so ASAP because of exigency. The exigency being that your body will process all the alcohol out of your system and that evidence of the crime (the alcohol in your blood) will be gone if police take the time to go and request a warrant.

A good example of an exigent situation for police involves the destruction of drug evidence. Police come to a house and knock on a door where drugs are being produced. If police wait at the door long enough, the people inside will be able to flush the drugs down the drain as fast as possible and destroy the evidence. This is an exigency!

There are many, many more exceptions to the Warrant Requirment

In the coming weeks I’m going to write about other exceptions available to police when they don’t have a warrant. The next one will be what’s called “Search Incident to Arrest.”

How is this legal? Well, these exceptions have been carved out by Judges over time. Another slice of Swiss? No thanks, I’ll pass. 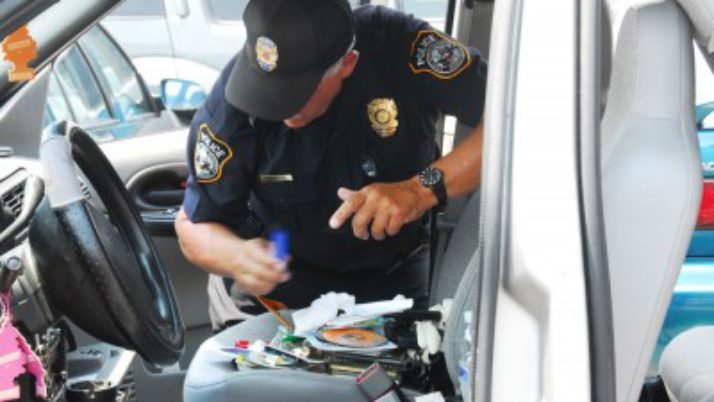 What does it take for a police officer to search you or your car? Probable Cause. What is probable cause? In Texas, probable cause has a very...