One of my recent clients was charged with criminal trespass. To make a long story short, she was dating a man who lived at his mother’s house. Mom did not like her son dating my client. Eventually the two split up. My client received a Criminal Trespass Notice from police telling her not to go back to the property. After all was said and done, she went back to the mother’s house and got into an argument with her. The police later arrested her and charged her with Criminal Trespass, a Class A misdemeanor. A criminal trespass notice is usually given to someone as a first warning in situations like these.

What is a Criminal Trespass Charge in Texas?

Criminal Trespass in Texas happens in different ways. A lot of the difference depends on WHERE you were accused of trespassing. The WHERE will depend on whether the charge is a Class A, B, or C misdemeanor.

A Class C Criminal Trespass in Texas happens when:

A Class B Criminal Trespass in Texas happens when:

A Class A Criminal Trespass in Texas happens when:

all of the 3 above are met AND the entry is into a person’s home. I’ve had a case before where my client was very intoxicated and walked into his neighbor’s unlocked door. The police were called, no one was injured, and he was arrested for going into their home. It was a scary situation for him and the homeowners to say the least.

How does someone give “Notice” that you can’t enter? What is considered “Entry”?

Notice comes in a few forms under the criminal trespass law. Sometimes the Notice is clear from the situation. Here are a few examples of Notice:

First, an owner tells you not to go onto the property. Second, a sign says “No Trespassing” is posted around the property showing the world that access is limited. Third, Notice can be fencing, walls, doors, etc… showing the owner is trying to exclude others from the property.

What are the Defenses to Criminal Trespass in Texas?

One of the first defenses involves consent. If you received permission to be on the property from the owner, you can’t later be charged with criminal trespass. It’s important to remember though, that a property owner can revoke that consent at any time. Let’s say you’re given written permission from an owner to fish on their land when you please. One day, the owner tells you you can’t fish there anymore. At that point, you should not go back on the property unless the owner gives you permission again. If the owner revokes consent, you will still have to leave the property.

The second defense involves not receiving legal Notice that access was forbidden. As described above, Notice can be given by signs, fences, doors, or roped off areas. If you walk onto a piece of land and none of these are present, you may have a good defense that you had no Notice that going on the land was illegal or forbidden. However, not seeing a sign and no signs being present on the land are two VERY different things. Take a look around before you try to go on any land for signs, fences, gates, etc…

Going back to my example of my former intoxicated client walking into the neighbor’s house, some level of intent must be present when going onto a piece of property. If you were intending to go home, to your own property, and wound up on the neighbor’s property, then you did not have the intent to trespass. You cannot trespass on your own land. However, the neighbor’s land that my client had been found on, my client had believed it was his own. My client was mistaken that he was on his own property. 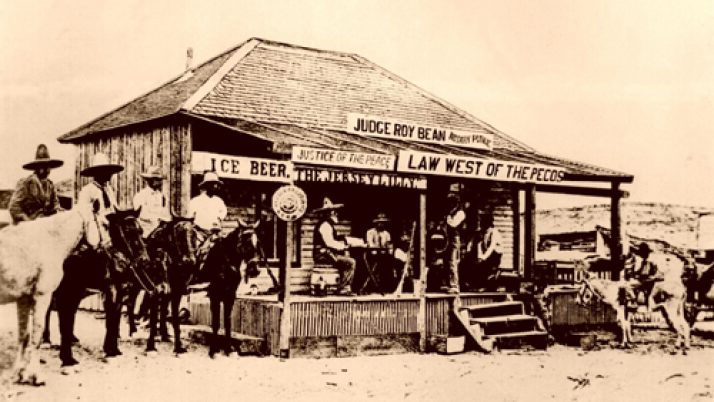 When it comes to criminal cases, your case may be assigned to a Justice of the Peace Court, Municipal Court, County Court, or District Court. A... 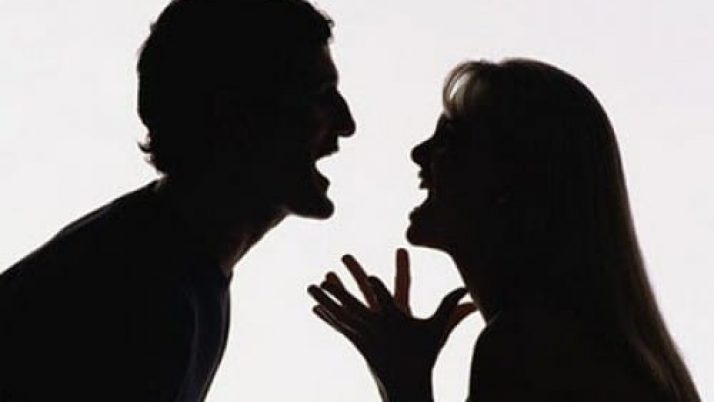 Can You Drop Domestic Violence Charges in Texas?

This is a questions I’ve been asked over and over again by clients. Sometimes it’s their first domestic violence charge, other times...