This post closely relates to my last post about getting a Class C Misdemeanor wiped from your record. Most Texans probably think of traffic tickets when they think about Class C’s. Here is the old familiar sight. However, this isn’t the only case. Class C’s include many different types of criminal charges and the effect on your life depends on the charge, and the final resolution of your case. Not all Class C’s are the same. Remember that the next time you, or someone you love is charged any of the Class C Misdemeanors in Texas. Let’s take a closer look…

What are Class C Misdemeanors?

In Texas, the lowest level criminal offense is called a Class C Misdemeanor. Misdemeanors are usually considered crimes which the punishment is up to a year in jail and a fine up to $4,000, or both. However, with Class C’s the fine is limited up to $500 and there is no jail time attached. However, just because there’s no jail time attached, you still have the absolute right to a jury trial for a Class C. Here is a short list of common Class C’s:

More importantly, a conviction of a Class C misdemeanor does not impose any legal disability or disadvantage. Keep this in mind and keep reading!

How can Class C Misdemeanors affect my life?

Just because Class C’s don’t have jail time attached doesn’t mean they can’t affect your life in negative ways. For example, many traffic tickets can lead to driver’s license suspension, increased car insurance rates, and hefty fines. Many people throughout our state and our country get trapped in a vicious cycle of fines, suspensions, and arrests. It’s almost impossible to get anywhere in Central Texas without a car. Class C convictions can be seen by private employers in background checks. That PI you picked up in college may pop up at the most inconvenient times. A Class C theft charge is a crime of dishonesty or “moral turpitude.” You’ll have a difficult time finding a job with a theft charge, right?

In addition, a drug paraphernalia conviction may disqualify you from receive Federal Financial Aid through FAFSA since it is considered a “drug conviction.” Know these collateral consequences before you take a plea, plead guilty, or No Contest. If a Deferred Adjudication is offered, you may have the charge sealed from your record later on.

What does a legal disability or disadvantage mean?

This basically means that the state can’t impose certain collateral consequences if you are convicted of a Class C. A legal disability means you’re unable to perform some function under the law. For example, a felony conviction includes the loss of your ability to carry and possess firearms except in VERY limited situations. Another example would be a felony criminal conviction preventing you from voting for some period of time in your life or preventing you from voting permanently.

Class C’s are usually handled in Municipal Courts or Justice of the Peace Courts. A prosecutor in the Court represents the State of Texas. You have the right to hire an attorney but one will NOT be appointed to you by the Court. Depending on your criminal history, you may be offered a Dismissal, a Deferred Adjudication, or no offer may be made other than taking the conviction. At this point, it helps to have an experienced criminal defense attorney to present your case to the prosecutor. Maybe the stop was bad? Knowing your rights is important but having a lawyer point out the flaws in the prosecutor’s case can help tremendously. Spend a little now, save a lot later.

There are many different types of Class C Misdemeanors in Texas. Not all Class C’s are the same. Depending on the type of charge, a Class C can affect your license, insurance rates, and future job opportunities. Talk to a criminal defense lawyer before your case is settled. Don’t save a few dollars now and regret the permanent mark on your Criminal Record.

Feel free to leave comments below! 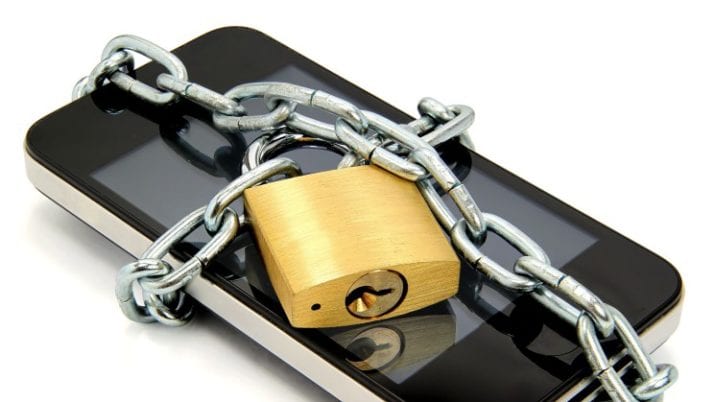 This problem comes up more in older cases than new ones. Cell phones have become more and more important in our lives as time has gone on... 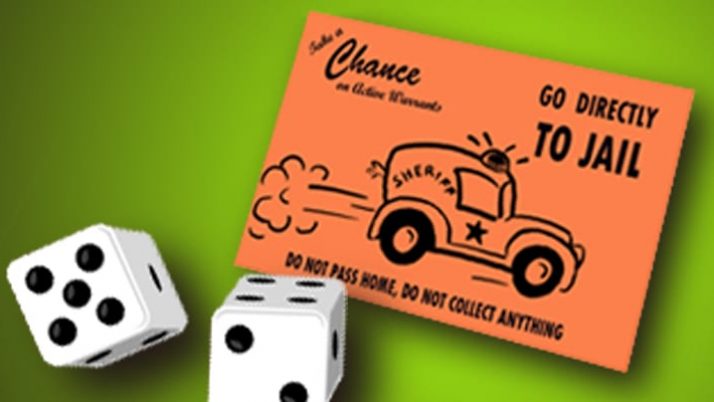